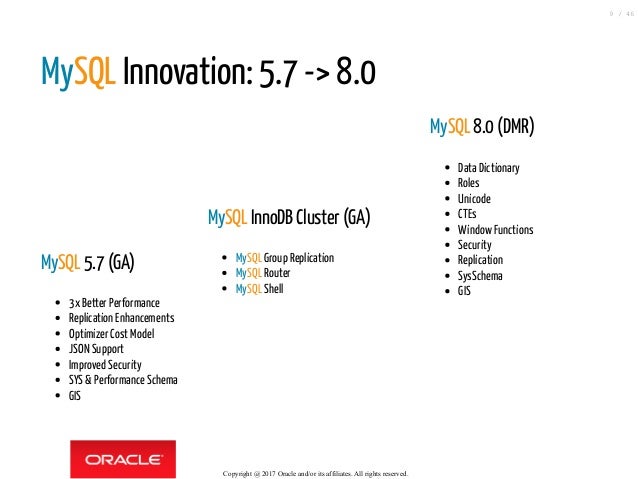 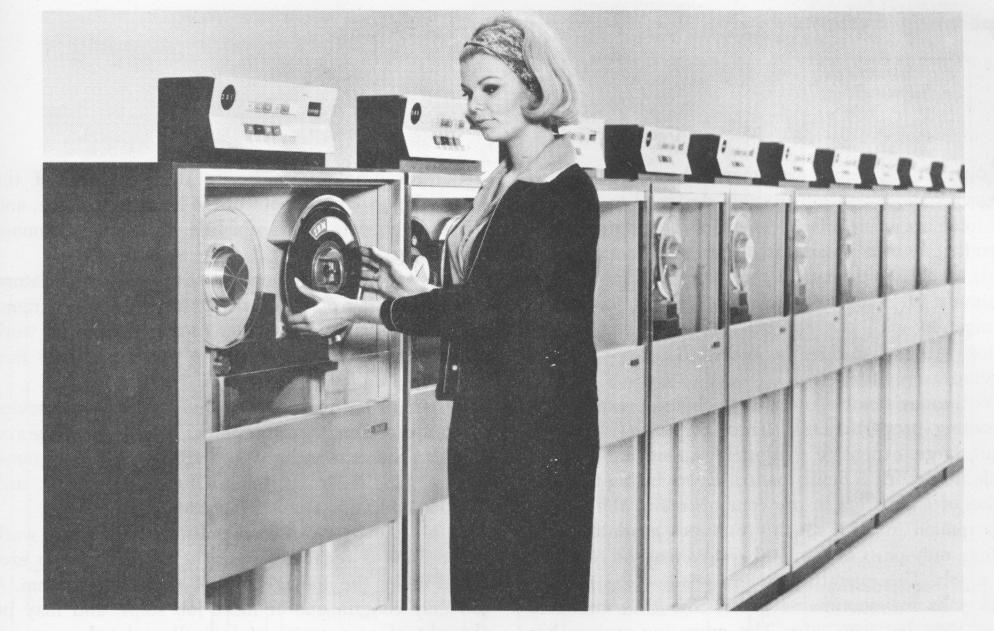 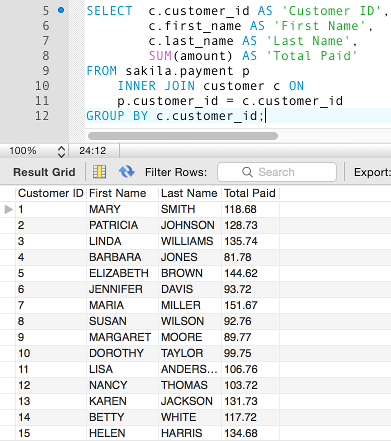 We all know that guy. You know, that guy who sees performance improvements everywhere, all the time?

That programmer who squeezes everything into bitmaps because « it’s so much faster » ?  And when I say everything, I mean everything! Even if your class only has one flag!

That guy who caches everything in the application because « that’s the optimal way to do it« ?  Even if the data that is cached is just accessed only one time?

That guy who fits a date into an integer in the database because « it’s so much more compact » ?  There goes all your SQL and date functions!

That developer who always ends up re-implementing another sorting algorithm because he read a « great paper » on the subject and « it’s proven that it’s 0.2% faster than the default sort » available?  And after an insane debugging session, you finally realize he has overriden SortedCollection>>#sort: ?  And that his code just doesn’t work properly!

You know, that guy with a C/C++ background who spends countless hours optimizing everything not realizing he has to « make it work » first! You know, that guy who still doesn’t get that often times you only need to optimize very small parts of an application to make a real difference?

You know that guy with strange concepts such as « defensive programming » who tells you nobody ever caught a bug in his code in production? You know, that guy who came up with the « clever » catch-everything method #ifTrue:ifFalse:ifNil:onError:otherwise: ?

You know that guy who never works for more than 4 months at the same place because « they didn’t get it, they’re a bunch of morons » ?

You know, that guy who prefers to implement complex database queries with a #do: loop and a gazillion SELECT statement because « SELECT statements with a 1-row lookup are very optimized by the database server » instead of using JOINs. And then he blames the slow response time of his « highly optimized » data retrieval code on the incompetence of the DBAs maintaining the database?

You know, that guy who once told me « inheritance in Smalltalk is very bad because the deeper the class in the hierarchy, the slower the method lookup is going to be » so that’s why he always preferred « flattened hierarchies » (meaning promoting ALL instance variables into one root class) with 2-3 levels deep in the worst case? « Besides, my code is easier to understand and debug since everything is in one place« .

Well, I was going through some of the sh*ttiest code I’ve seen in a long time last night and I remembered that guy and his ideas about « highly optimized flattened hierarchies » and thought I’d measure his theory!  Here’s the script.

Basically, it creates a hierarchy of classes (10000 subclasses) and times message sends from the top class and the bottom class to measure the difference.

Well, that guy was right… There’s a 1 millisecond difference over 9 million message sends from the root class as compared to the 10000th class at the bottom of the hierarchy.

CAVEAT: Make sure you do not have a category with the same name as the one in the script because the script removes the category at the end (and all classes in it!).  Also, be warned it takes a very very very long time to execute!

P.S. All the stories above are real. No f*cking kidding!  Those guys really existed : I’ve worked with them!

How do you efficiently divide by 19? All you need is some compiler magic!  It’s all explained here!