I’ve been dealing a lot with bit operations lately.  And doing lots of benchmarking, like here. As I was looking for a bit count method in Pharo (it used to be there but it no longer exists in Pharo 5.0), I got curious about the many different versions of bit counting algorithms I could find on the internet.

What’s so special about bit operations you ask?  Not much.  Except when you have to do it really fast on 64bit integers!  Like in a chess program!  Millions of times per position. So instead of copying the #bitCount method that was in Squeak, I decided I’d have a look at what is available on the net…

So I decided to share what I found.  This could potentially be useful for people who have to deal with bit counting a lot. Especially if you deal with 14 bits or less!

Here’s a typical run of the different bit counting algorithms I have tested on Squeak 5.1 64bit.

Now, since method #myBitCount2 is similar to the #bitCount method in Squeak, that means there is still place for improvement as far as a faster #bitCount is needed.  Now the question is : do we optimize it for the usual usage (SmallInteger), for 64bit integer or we use an algorithm that performs relatively well in most cases?  Obviously, since I will always be working with 64bit positive integers, I have the luxury to pick a method that precisely works best in my specific case!

All test code I have used can be found here.

Note: Rush fans have probably noticed the reference in the title… 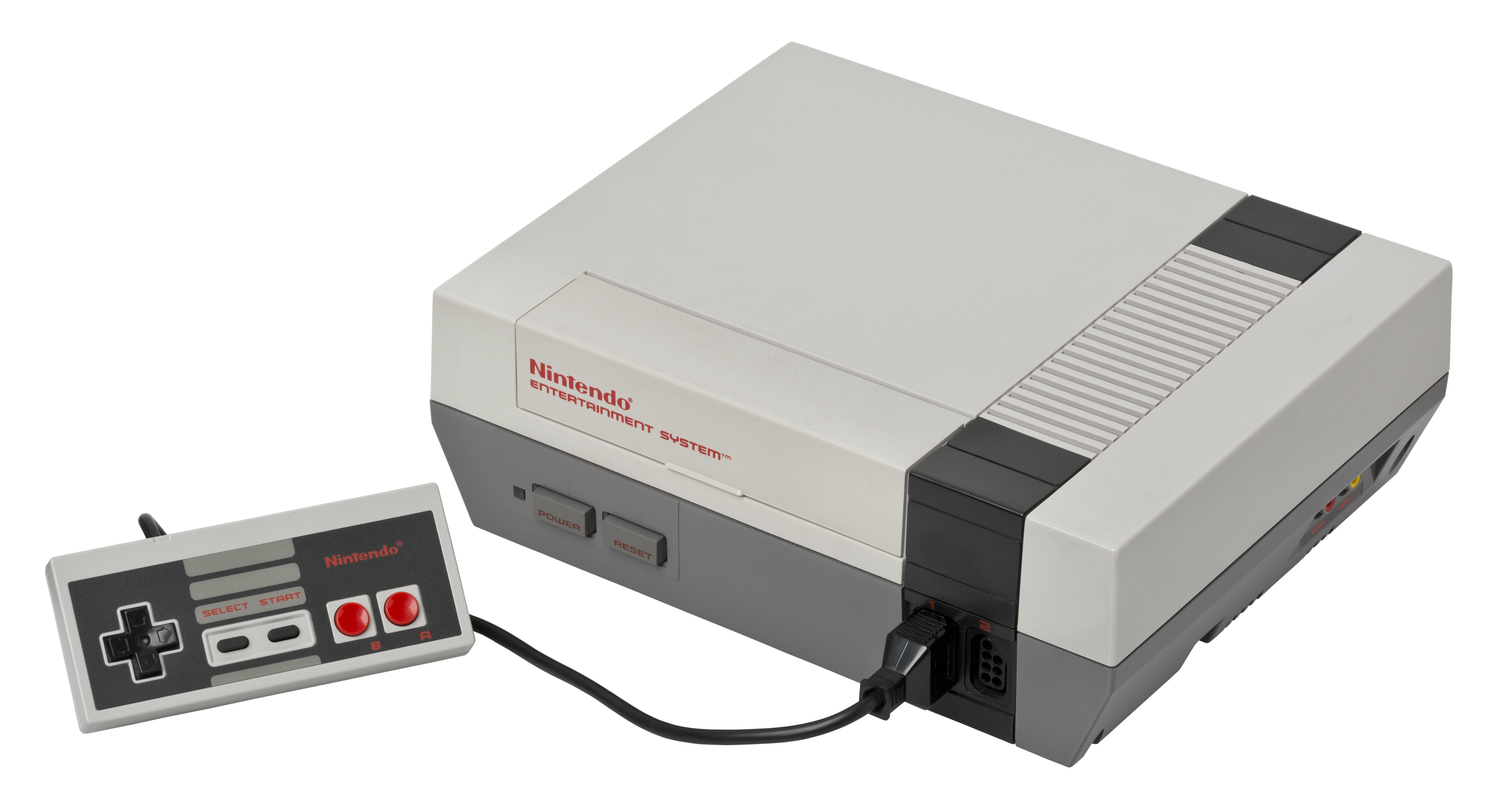 N’attendez plus, quelqu’un y a pensé!